My Side of the Pole

For more than a week now, I have had allergies off and on that are extremely annoying. I don’t remember having allergies when I was growing up, but then again, I don’t remember much of anything anymore. My symptoms tend to come and go. I’ve been really tired too. I took a two hour nap this evening, and I’m still tired. The allergies on top of the depression is making life even more difficult. I worry about taking OTC allergy meds, I’m not sure if they will react with the meds I’m already on.

Speaking of medication, I have been tapering off of a couple of my meds. I’m already off the Inositol. I finish taking the Mirapex Monday night, and I finish taking the Donepezil Friday night. I’m hoping that I don’t have any bad reactions by coming off these meds.

I’m thinking about asking my doctor to change meds, but I have a feeling that if I do I’ll slip into an even worse depression or possibly even a manic episode. I’m not going to make any changes for now, but I keep thinking about it.

My suicidal ideations are back. They weren’t really gone, but they were much less for the past couple weeks. I didn’t really realize that they lessened until they started up again with full force. 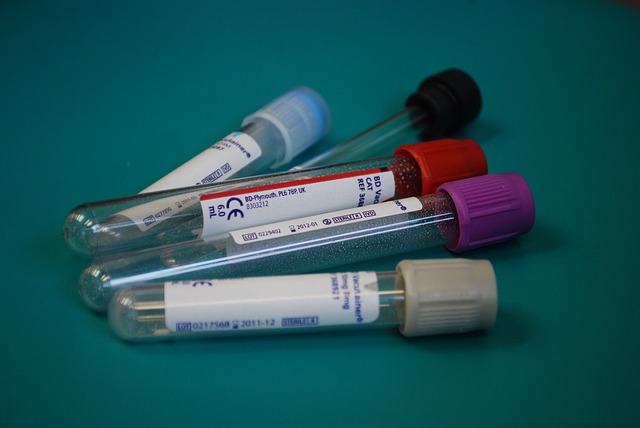 Since the beginning of April, I have had to get my blood work done every week due to the Clozapine that I take. However, that won’t last much longer. Starting in October, which will be after completing six months of weekly blood work, I finally get to switch to doing my blood work every other week for the following six months. After that, I get to do my blood work on a monthly basis.

This will make my life much easier going forward. I know I should be excited about this, it is an exciting thing, but I just don’t feel excited. Probably because I’ve been numb to most things lately.

As if I didn’t have enough issues already, I went to my primary care doctor yesterday because my cholesterol is high. Now I have to add a new medication to my current large list of meds. I was told that one of my meds is most likely causing my cholesterol to rise, but no one told me which medication is causing this problem. I think it might be the Clozapine, but that’s just a guess.

It’s getting difficult managing both my mental health and my physical health at the same time. I have also developed some myoclonic jerks, most likely from the Lithium that I take. They’re manageable right now, as long as it doesn’t get worse. 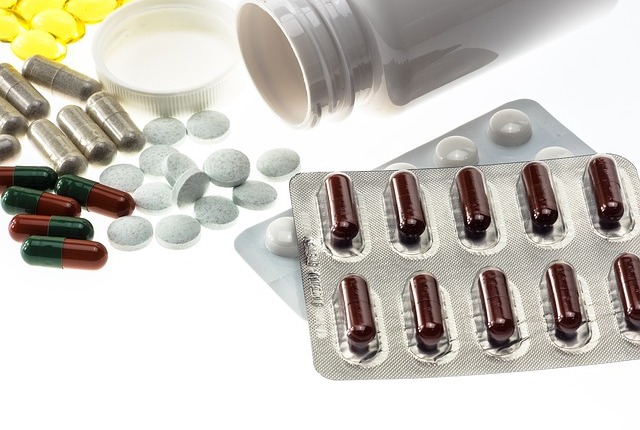 Sometimes I feel like I take too much medication. I take Lithium, Tegretol, Clozapine, Cytomel, Mirapex, and Valium for my bipolar disorder and anxiety. I take Zofran, Cogentin, and Metformin because of side effects from my bipolar medication. I have to take hormone replacement therapy because of my hysterectomy. I also take Percocet and Elmiron for my bladder disorder. It’s a long list of medication.

One of the meds has to be taken on an empty stomach twice a day, but some of my other meds have to be taken with food. I take medication about 6 times a day, sometimes more, depending on when I eat. It feels like all I’m doing is taking medication. I hate the fact that so many of my medications are treating side effects of other meds, but I guess that’s how it goes.

I’ve been hoping that one day I won’t have to take medication, but realistically, I know that won’t happen. This is just something that I have to deal with. I think I wouldn’t care about it as much if the meds actually worked. My depression has improved, but my suicidal ideations are still there. In the end, I know that I’m a lot better off taking these meds than I am without them. 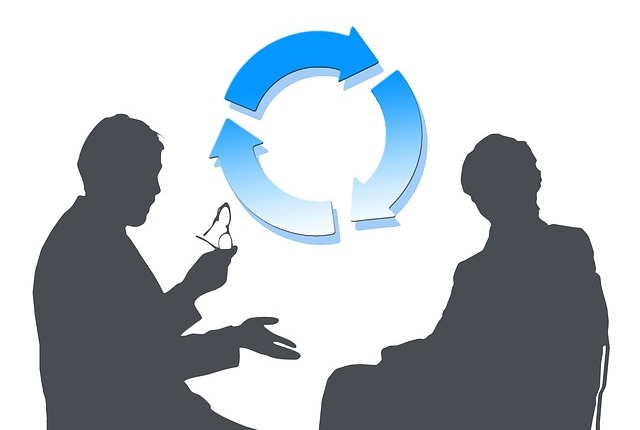 Yesterday was my appointment with my psychiatrist. It went really well. I brought a list of everything I wanted to talk to him about, so I wouldn’t forget anything. It was very helpful. He listened to everything I said as well as all of my requests.

I am now off Deplin, because I don’t feel that it has helped at all. He increased my Cogentin at night for the dystonia, just like I asked. He also said I could get off of the Inositol since it wasn’t working either.

I talked to him about the twitches I’m having in my hands that cause me to drop things. He said there was a name for it, but the only solution would be to go off some other meds, such as Lithium and Tegretol. I don’t want to do that at this time. I told him about the extreme nausea that’s been happening this past week, but we both agreed that it’s most likely from Elmiron, which I take for my bladder disorder. The Clozapine is causing the drowsiness during the day.

When I got home, I took a nap that lasted about 6 hours. I don’t know why that happened, but I couldn’t keep my eyes open. I feel better so far today.

I generally hide certain emotions, especially anger, even though I know it’s not helping me. I used to get drink and get high when I couldn’t handle my anger. Over the years, I’ve taught myself to downplay my anger so it didn’t have as big of an effect on me as it used to. I thought this was working, but I now know that I was just avoiding problems instead of dealing with them. All problems need to be dealt with at some point.

I have so much going on in my life right now. I became so overwhelmed yesterday and I finally admitted that I was angry; I said it out loud. It felt really good to say it out loud and express my emotions; it actually lessened my anger. I should have done it a long time ago. I’m hoping that I learned something from this experience.

My Side of the Pole
Blog at WordPress.com.